My Simple Formula to Thrive at Work and in Life 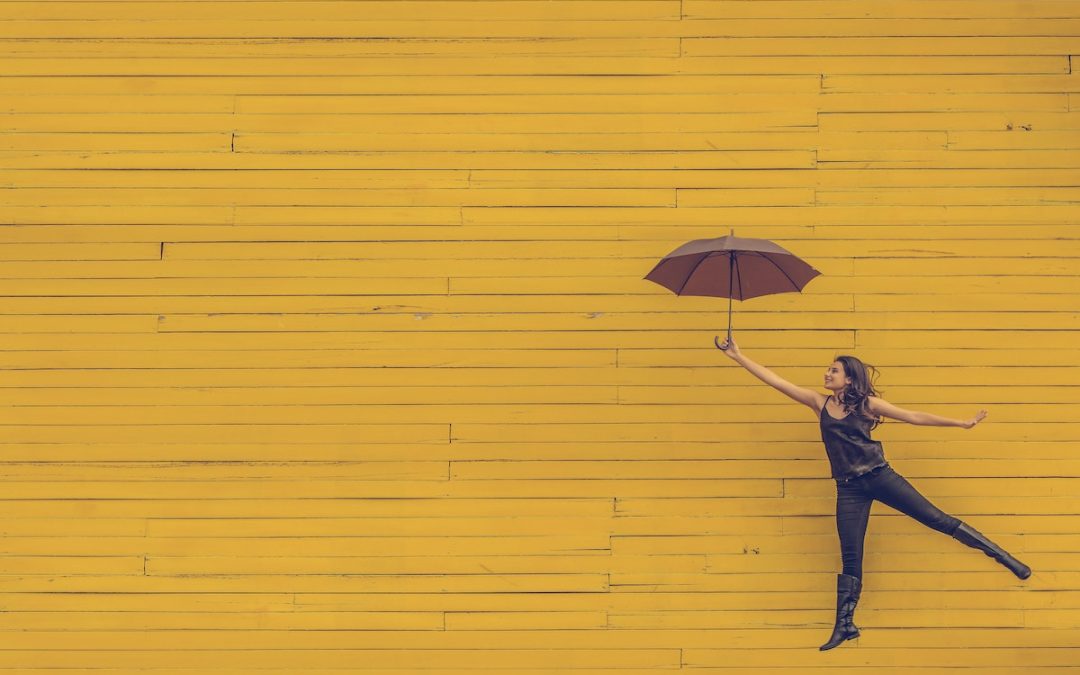 Today I want to share a simple, powerful formula that inspires both success AND fulfilment.

I call it my Thrive Formula. 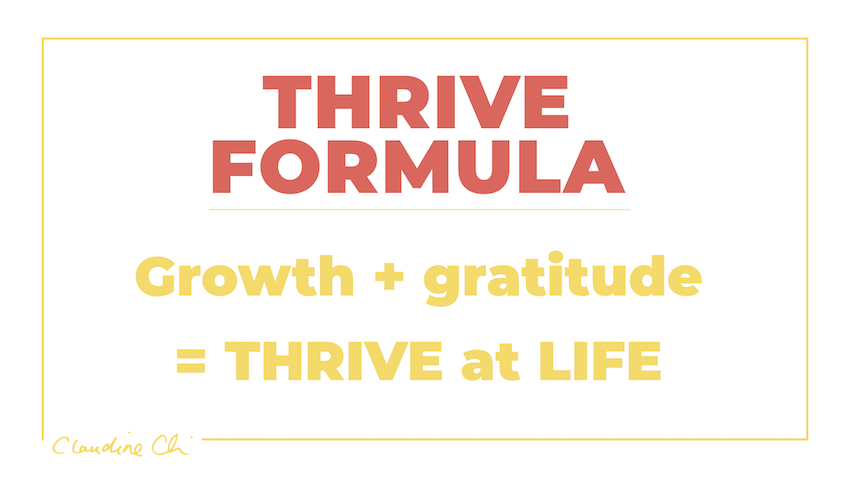 Have you ever achieved a goal and thought to yourself– is that all there is?

Or have you reached a huge milestone, and you felt AMAZING for a week, maybe two weeks– maybe even a few months– but does it last forever? Of course not!

So why do many people simply want to achieve the goal because they think that is what makes them “successful”? (this was ME for years!)

Many people have a core belief that says;

Here’s what I mean;

— If I get this promotion, then I’ll be successful.

— When I find a partner, then I’ll be happy.

— When I become rich, then I’ll stop worrying.

— If I lose weight, then I’ll feel beautiful.

When I was competing, I did this ALL THE TIME.

My core belief was something like; When I win ALL the titles, then I’ll feel accomplished.

It was a huge driver to my success and lead me to win 14 National karate titles and 2 major international titles. But it was also the source of major heartbreak.

Over the years I came to realise how important it was to LOVE THE JOURNEY as much as the outcome. Of course, getting the outcome was always amazing, but I learned to love the person I was becoming along the way MUCH more than any outcome.

PROGRESS IS WHAT REALLY MAKES US HAPPY

Achieving our goals alone doesn’t truly make us happy, but nor does being static. Taking no action towards our innermost goals and dreams typically tends to diminish our sense of self-worth and confidence.

Bingeing on Netflix and eating pizza can be a great thing to do! But it’s predominantly a form of escapism from our lives, rather than have us engaging IN our own lives.

Watching TV all day every day might be “comfortable” for some people, but it’s unlikely to make you feel really great about who you are.

What DOES makes us feel great about ourselves, is taking action and making progress TOWARDS something we aspire to becoming, or achieving.

No matter how tiny, when we’re taking steps towards becoming the person we’d love to be, we feel a sense of accomplishment. There’s a greater sense of self-worth, and the feeling that we’re “getting somewhere”.

That’s why GROWTH is the first part of my Thrive Formula.

When we’re making progress, learning, and taking action, we’re growing. We’re moving forward, towards our goals and dreams, and we feel great about it!

The research on gratitude is extensive, and it all echoes the same themes.

When we focus on what we are grateful for, it is impossible to feel angry or afraid at the same time. We just feel appreciative. We feel really good.

Gratitude improves everything from our physical health to the quality of our relationships, both at work and in life.

That’s why GRATITUDE is the second part of my Thrive Formula.

So if you’re looking to become an even better version of your (already awesome) self, then I invite you to incorporate my Thrive Formula into your life!

Even micro-actions and being grateful for the smallest of things will leave you feeling “on track” and fulfilled.

Here’s to you thriving at work and in life, in ways beyond your wildest dreams.