How Google’s Executive Coach Left a Legacy Founded on Listening 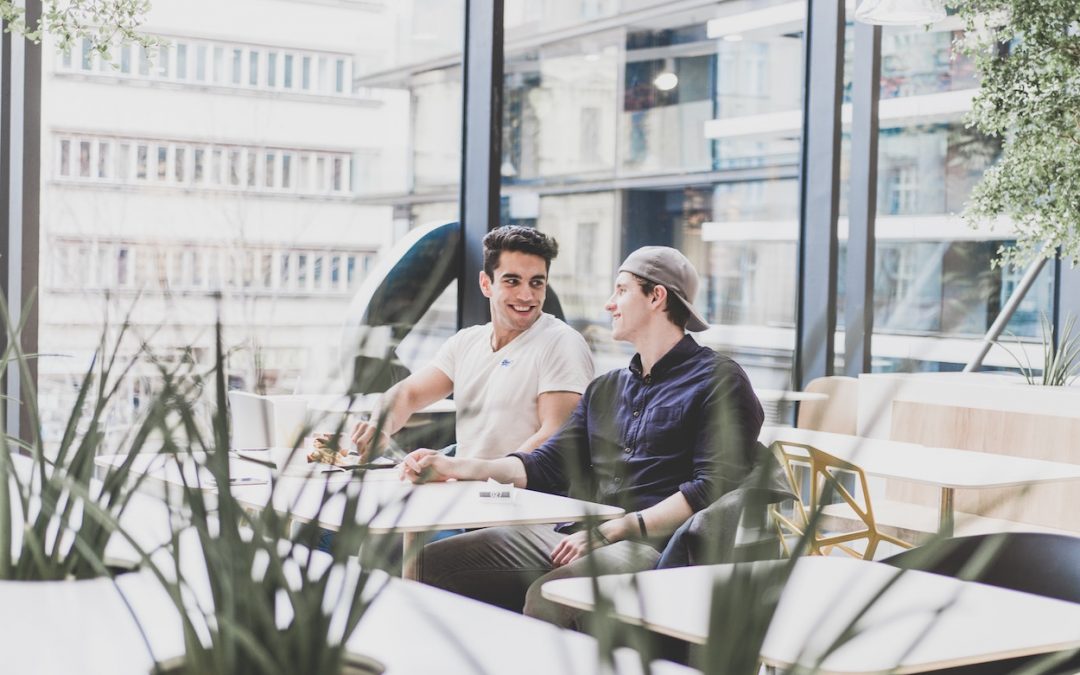 When Google, Apple, and an entire field of mega-leaders including Jeff Bezos, Steve Jobs, Mark Zuckerberg and Sheryl Sandberg are all engaged in the services of one executive Coach, Bill Campbell, there’s a significant reason.

What was it that made Bill (who sadly passed away in 2016) so incredibly special that he had Silicon Valley’s best-of-the-best wanting him to coach them?

Was it Bill’s genius ability to strategise? Or was it his deeply rational and analytical mind?

Apparently, that wasn’t it at all.

Bill… made you feel loved by listening to you as a person.

WOW. THIS coming from one of the most left-brain, rational, and important executives in the world; Bill made people feel loved by his ability to listen.

Bill’s remarkable capacity to humanise an organisation did in fact translate to immense financial success, hence the title of the book dedicated to his legacy, Trillion Dollar Coach.

Gone are the days where management with “good listening skills” centre around the act of remaining silent, nodding, and repeating back to someone what they just told you.

Harvard Business Review debunked this approach several years ago, with research and data that indicated the absolute best listeners are in fact active, make suggestions, and “build people’s self-esteem”. They also foster a safe and totally non-defensive environment during discussion.

If you take a look through Trillion Dollar Coach, or listen to Eric Schmidt describing Bill Campbell’s Coaching style, this is exactly what Bill did. However I’ve no doubt that Bill achieved his legacy through his own unique style of listening, fostering profoundly intimate connections with all that he worked with.

THE IMPORTANCE OF LISTENING BEYOND WORDS

I am endlessly fascinated with people’s mindsets, because as we think, so we become, and because I want to deeply understand people.

This means I have to continutally develop exceptional listening skills (always a process!), which I believe extends well beyond someone’s literal words. It also includes “listening” to non-verbal cues, like hearing what isn’t being said.

Often times, people say things they don’t truly mean. Telling someone “I’m fine”, or “I don’t care”, when we’re absolutely not fine, and when we absolutely do care, is one small but common example of this.

As for the words we’re omitting?

The reality of the other person is not in what he reveals to you, but rather in what he cannot reveal to you. Therefore if you were to understand him, listen not to what he says, but rather to what he does not say.

Beyond someone’s words– or the absence of words– we can also “listen” to their physical communication, such as their body language, their tone of voice, and their energy as a whole.

In one Emotional Intelligence workshop that I’ve now facilitated many times, I’ve witnessed hundreds of participants develop their ability to tune in and “listen” to someone’s physical cues within a matter of minutes.

How? Simply through increased awareness– by deliberating paying acute attention to their partner’s micro-expressions.

The results from this exercise are persistent; more than 80% of participants can accurately interpret their partner’s micro-movements. Note- this is despite me asking one partner to do the exercise with a total poker face i.e to remain completely expressionless.

Participants are consistently surprised at their ability to notice things that are seemingly imperceptible. Through their conscious awareness of their partner’s non-verbal cues, they almost instantly become better “listeners”, accurately understanding that which is not even being said.

Through the act of listening, we are serving the intrinsic human need to be understood. The more effective listeners we become, the deeper we satisfy that core need, and the more helpful and useful we are– both at work, and in life.

We don’t need to be a master listener like Bill Campbell to make an impact, we can simply start by paying closer attention.

At worst, you’ll discover something new.

At best, you’ll foster profoundly meaningful connections with people, and they will feel so compelled by your ability to listen that they will write a book in your honour– because you make people feel so loved.